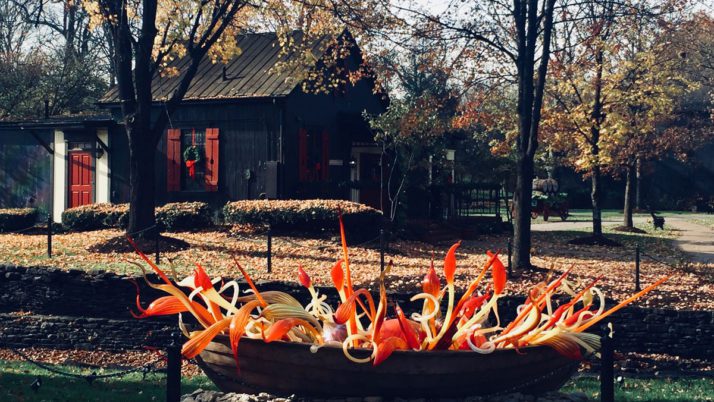 In Fall 2017, C&S took off for another adventure.  This time we did our own mini Bourbon Trail.  In the morning, we traveled to Kentucky to take on the Maker’s Mark distillery.  We walked their beautiful grounds, learned about their unique bourbon-making process, and took part in the famous wax dipping of their bottles.  The
Posted June 15, 2017 | by Collins & Slagle |in Collins & Slagle Team 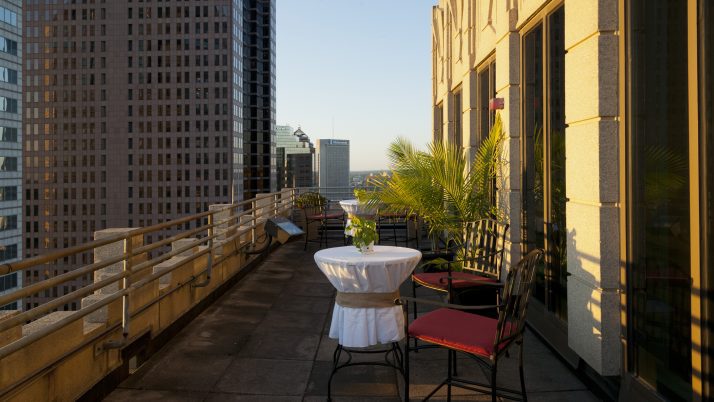 Collins & Slagle is lucky to dwell on the 23rd floor of the 5/3 building downtown Columbus. It’s our very own penthouse hidden between the skyscrapers. While it’s fun to be among the clouds with a magnificent view of High Street, the Columbus Commons, and the Ohio State Capital, our favorite part of our office
Posted June 15, 2017 | by Collins & Slagle |in Collins & Slagle Team 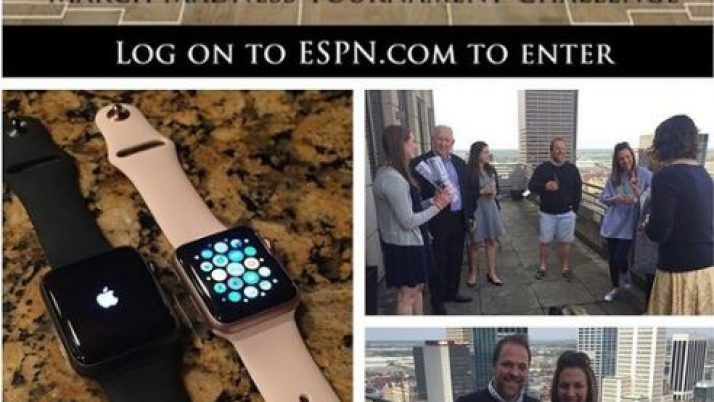 We at Collins & Slagle take our sports seriously. We love to huddle in the frosty temperatures at Nationwide Area to cheer on our underdog Blue Jackets and stretch out in the sunshine at Huntington Park as we share our Columbus Clipper’s season tickets with friends. However, two of our favorite sports are football and
Posted June 15, 2017 | by Collins & Slagle |in Collins & Slagle Team 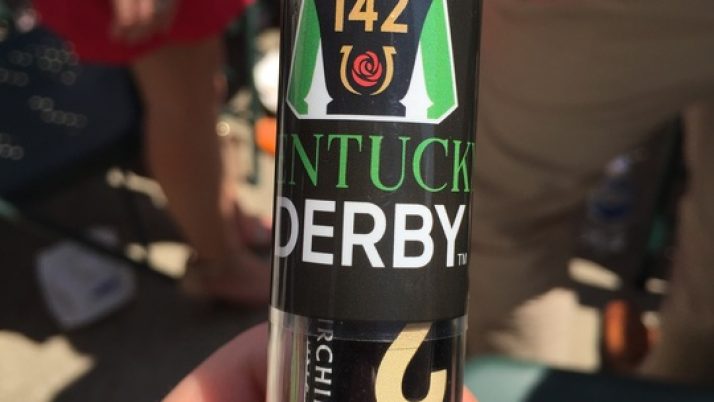 Hold on to your hats! The 2016 spring symposium was one of our fanciest yet! We traveled to the iconic Churchill Downs in Louisville, Kentucky to place our bets for the 142nd Kentucky Oaks. Decked out in our pink threads and star gazer lily’s, we enjoyed the day in the sunshine as we celebrated the
Posted November 9, 2016 | by Collins & Slagle |in Home 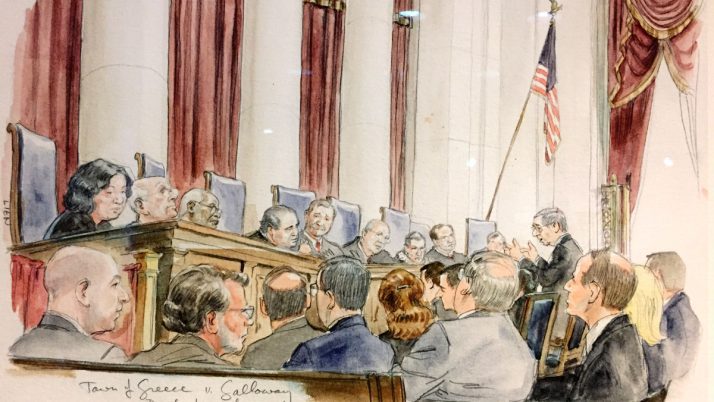 For C&S’ Fall Symposium, 2013, we traveled to Washington D.C. to be admitted to the Supreme Court of the United States!  Ehren, Kathryn, and Allison were sworn into SCOTUS upon the motion made by Phil, who was previously admitted in 1986.  Phil is now dubiously undefeated in SCOTUS.  We sat directly behind Arthur Lien who
Posted November 9, 2016 | by Collins & Slagle |in Home 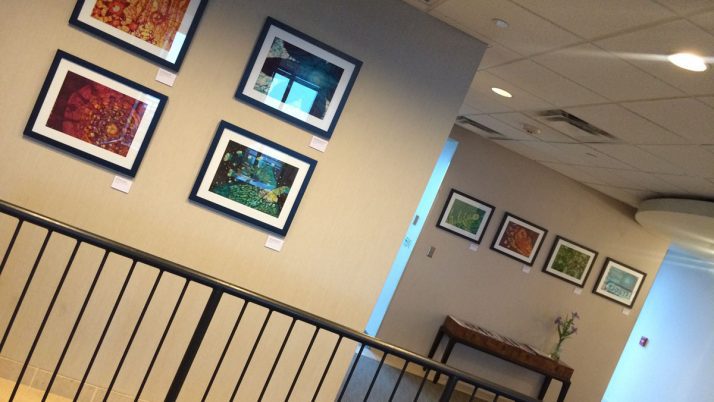 Student Artwork on Display at C&S

In 2016, Collins & Slagle initiated a collaboration with the Upper Arlington High School art department to showcase student artwork.  Attorney Kathryn Traven conceptualized the idea and worked closely with Alicia McGinty, Co-Chair of the UAHS Visual Arts Department, to put it into place. Our office provides a unique space to showcase the amazing artistic
Posted November 9, 2016 | by Collins & Slagle |in Home 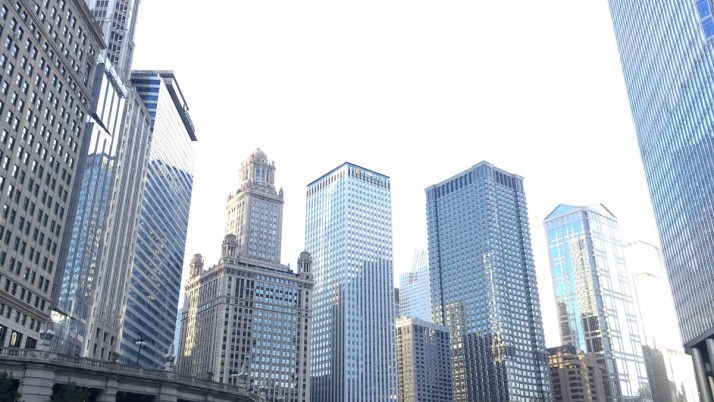 It’s important for a bunch of Type-A, high-energy, passionate advocates to blow-off some steam every once in a while.  We at C&S have fully adopted the work hard, play hard mentality.  To help keep us in balance, “team-build,” and just plain have fun, we have two symposiums each year—one in the spring and then one
Copyright 2019 All rights reserved Collins & Slagle Co., LPA Terms of Use